The Social Bases of Language and Linguistic Underpinnings of Social Behavior

I’m glad to be kickstarting this blog, finally. My name is Ori M. Zuckerman and I’m the CEO and co-founder of a new startup that develops socio–affective technology for business – primarily for B2B Sales & HR. In this blog, and together with my team members and a small group of carefully selected guest writers, we’ll shed some light on fascinating facets of pragmatics, social dynamics and how they intersect with technology. This specific post focuses on the learnings of Professor Thomas M. Holtgraves from Ball State University, who summarized many of what we know abut language pragmatics in his seminal book (published in 2002 by Routledge publishing) “Language as a Social Action – Social Psychology and Language Use”.

(a) Language Use as Action

Language has been traditionally researched and viewed as an “abstract system”, that can be analyzed apart from its use. But language can also be viewed as a tool, that is used for accomplishing particular ends. To “use” language is to perform an action, and it is a meaningful action, with consequences to everyone involved in the conversation. To really “understand” meaning, language cannot be abstract, it has to have a speaker. And context is critical. What a speaker means with an utterance (the speakers goal) can only be derived with reference to a context.

(b) Language Use as Interpersonal Action

In addition to the above, language is simultaneously used as an interpersonal action, i.e. has implications for the thoughts and feelings of the involved parties, and to the relationship that exists between them. Our words are typically addressed to other people, and people are not abstract entities, and therefore people’s use of language has to be sensitive to other people’s feelings, goals, thoughts, concerns and values. By attending to others’ feelings, we increase the likelihood that they will attend to ours. Language seems to be remarkably responsive to these concerns. Language use is interpersonal in another way: it’s a rich resource of identity related / impression forming / social-status determining information, from accents, speech rate politeness level to social connectivity cues (name dropping), etc. In fact, many of these variable can be strategically altered as means of trying to influence / manage the impressions we “convey” to others, or to be more accurate – to influence the formation of other people’s perceptions on our social rank, and other identity traits.

(c) Language Use as Contextualized Action

Conversation utterances are not isolated things. Meanings (both intended and unintended) reside not so much in an utterance as in the placement of that utterance in a sequence of conversation turns.

(d) Language Use as Coordinated Action

As an interpersonal action involving additional people, language is also a collective action. It is important for interlocutors to coordinate their relative perspectives, to make sense of how their conversation partners will interpret their utterances. This “perspective” taking is important for many levels of language use.

(e) Language use as a Thoughtful action

Language and thought are related in various ways, especially due to the fact that thought and cognition are mediated by language, and particularly human social cognition. Language provides a recursive vehicle for perceiving, thinking (and re-perceiving and re-thinking about others, for example: telling a story to another person – can affect what we (and our interlocutors) think and remember about ourselves and others.

Language is one of those things that we often take for granted. Almost like breathing – necessary for life but not something we pay much attention to unless problems / issues develop. But unlike breathing, language has profound implications for our social existence. It plays a role in virtually every aspect of our dealings with others. Understanding what we’re doing when we use language can aid our understanding of what it means to be a social being. 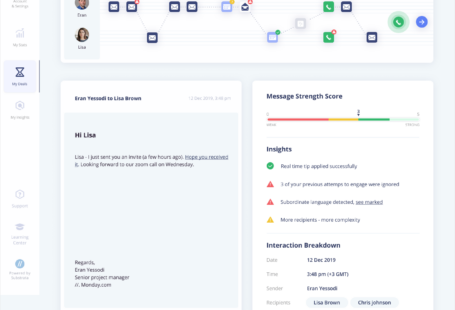 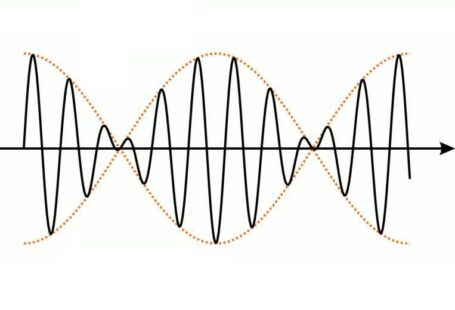